Continuing on from Phat Photos Part 1…. 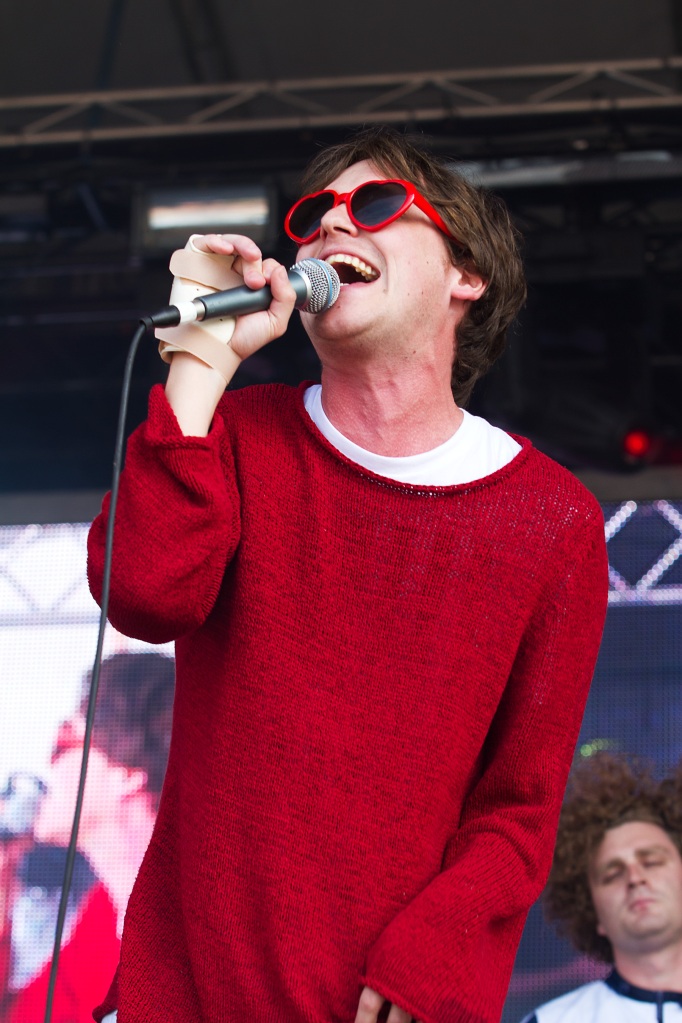 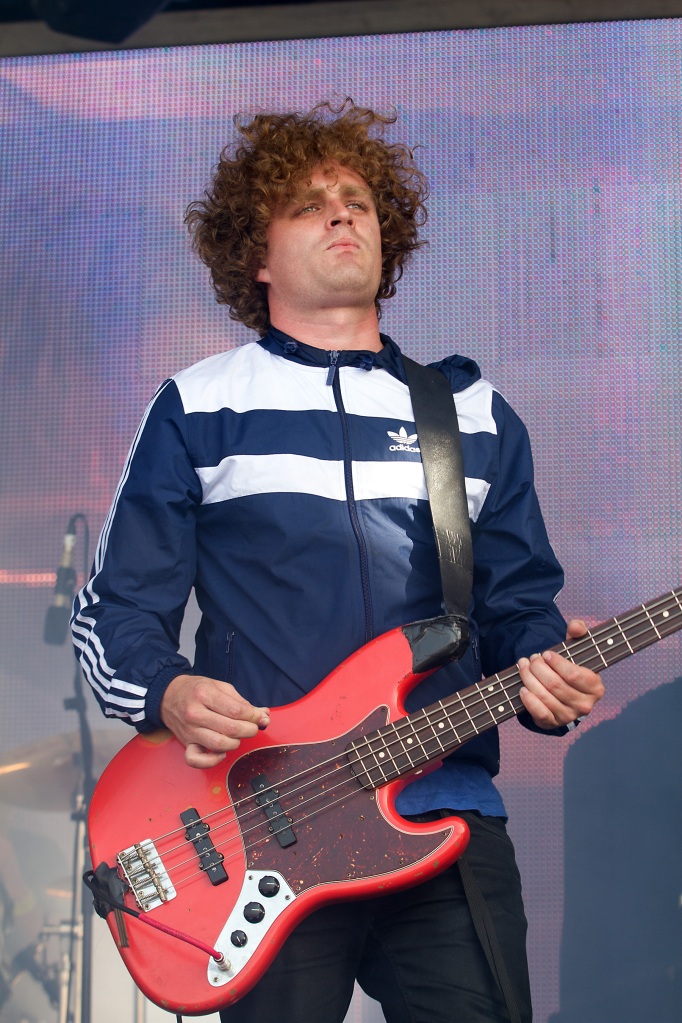 The Jezabels. I think we’ll be hearing a lot more about this act in future…. 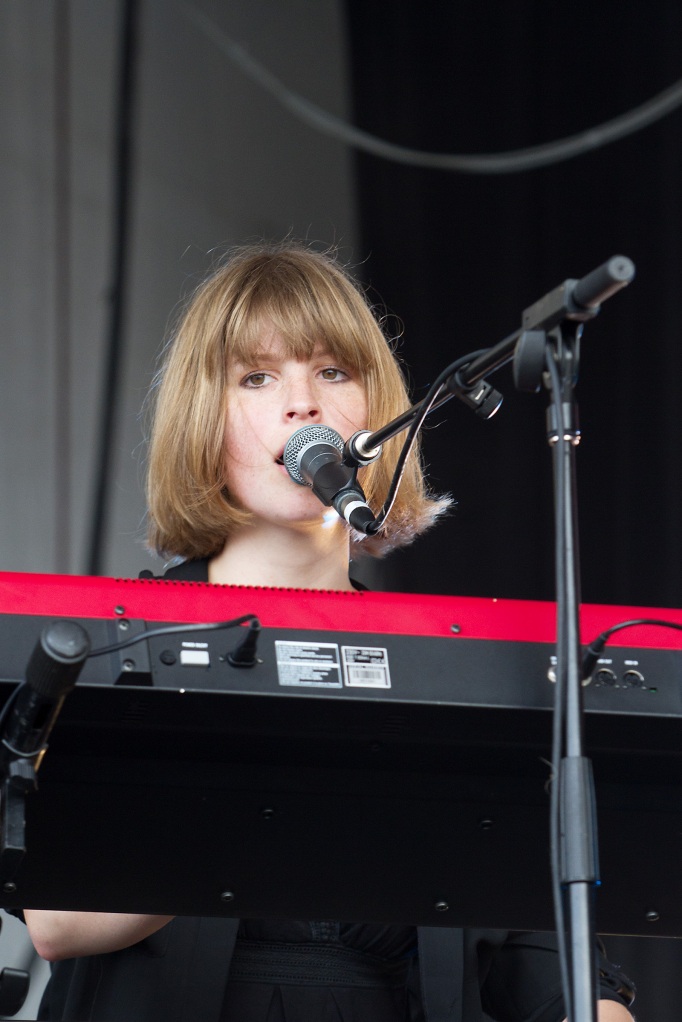 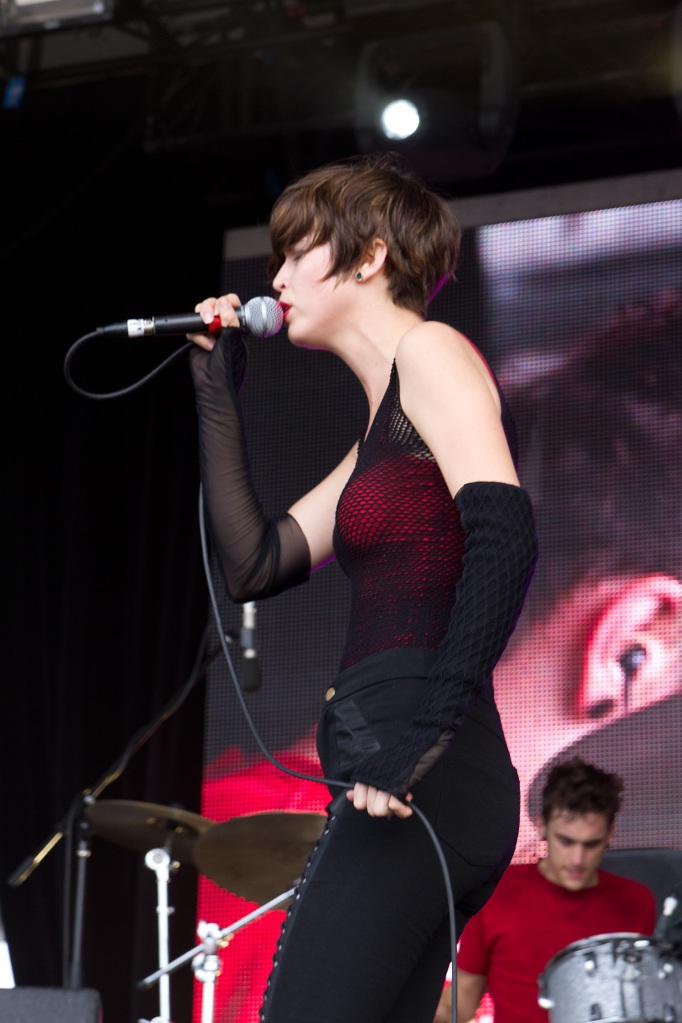 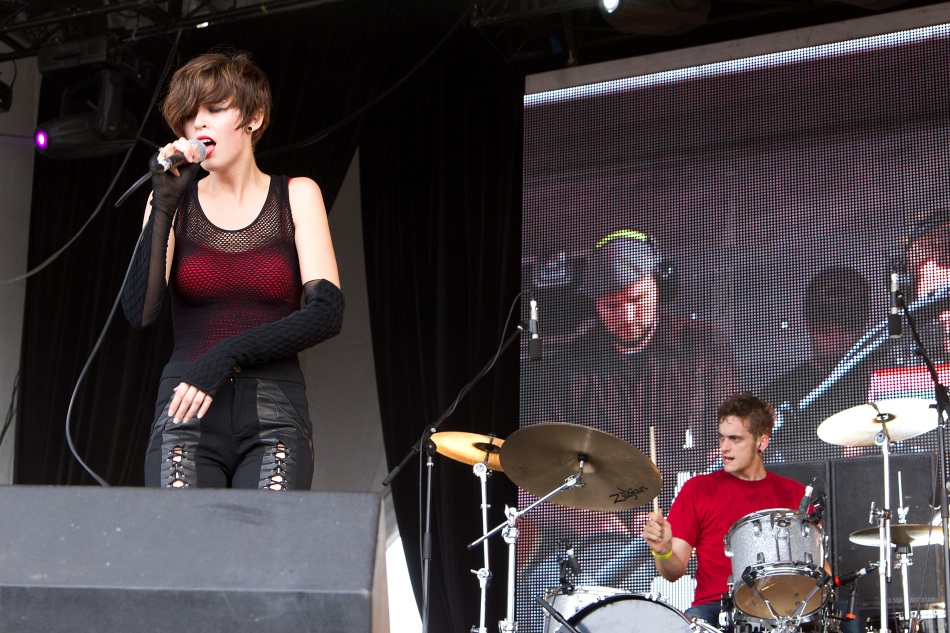 Watching the Jezabels, I missed The Herd, but as yet, I have not perfected the art of being in two places at once…..and then point Flo Rider was cancelled (he had missed his connection)…..so a DJ was put on the main stage to keep things flowing…..

….and I went and checked out Jonathan Boulet. 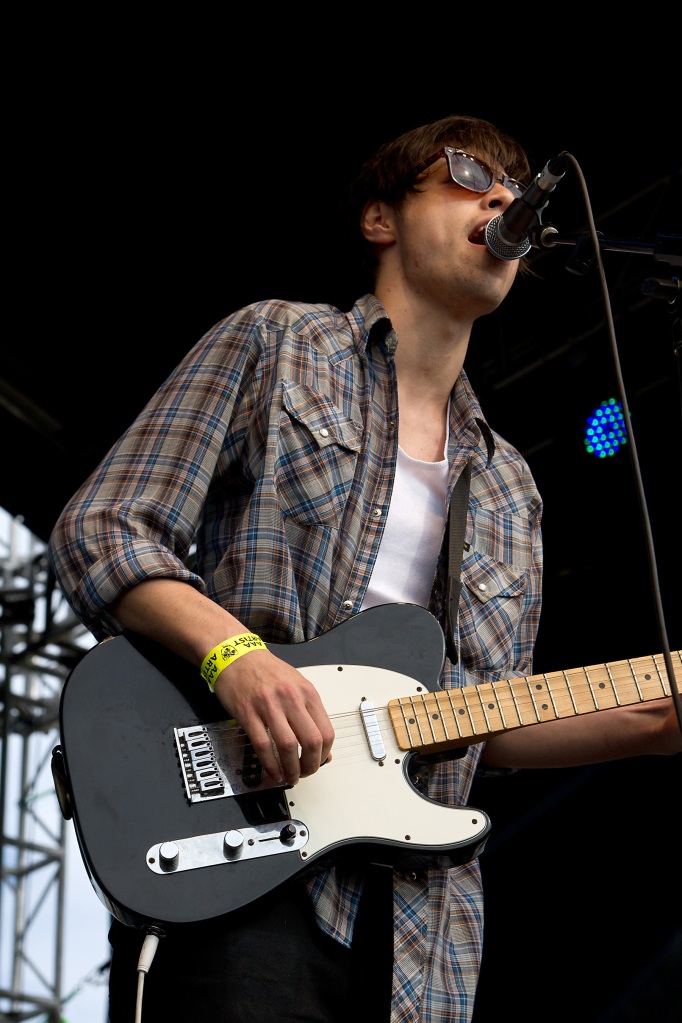 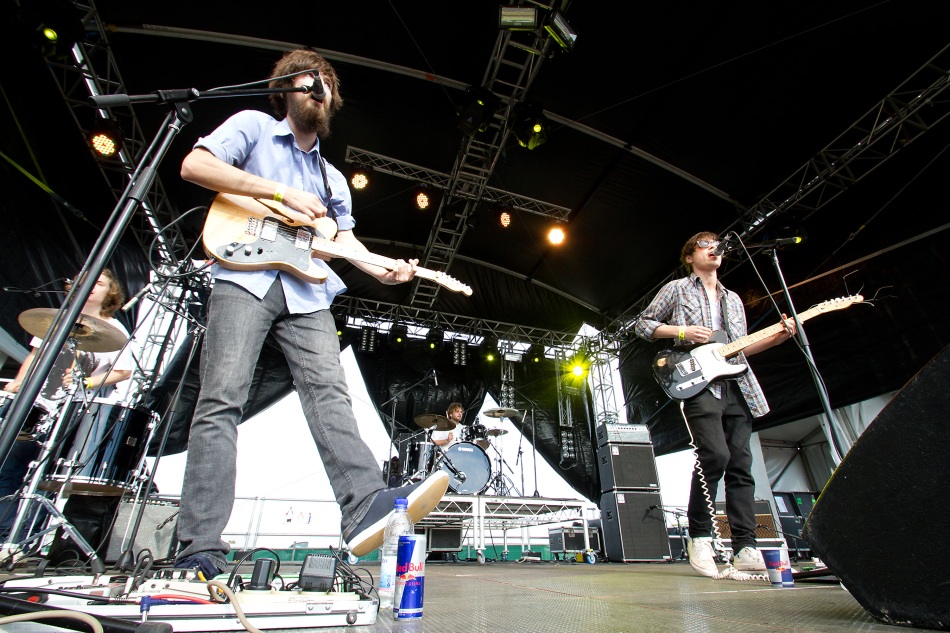 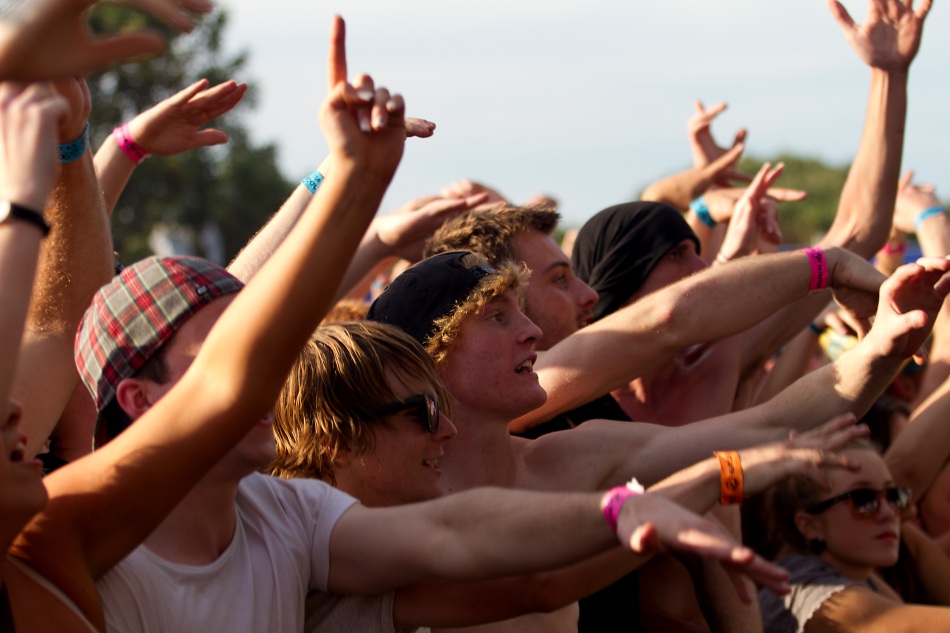 Next on was Funkoars. 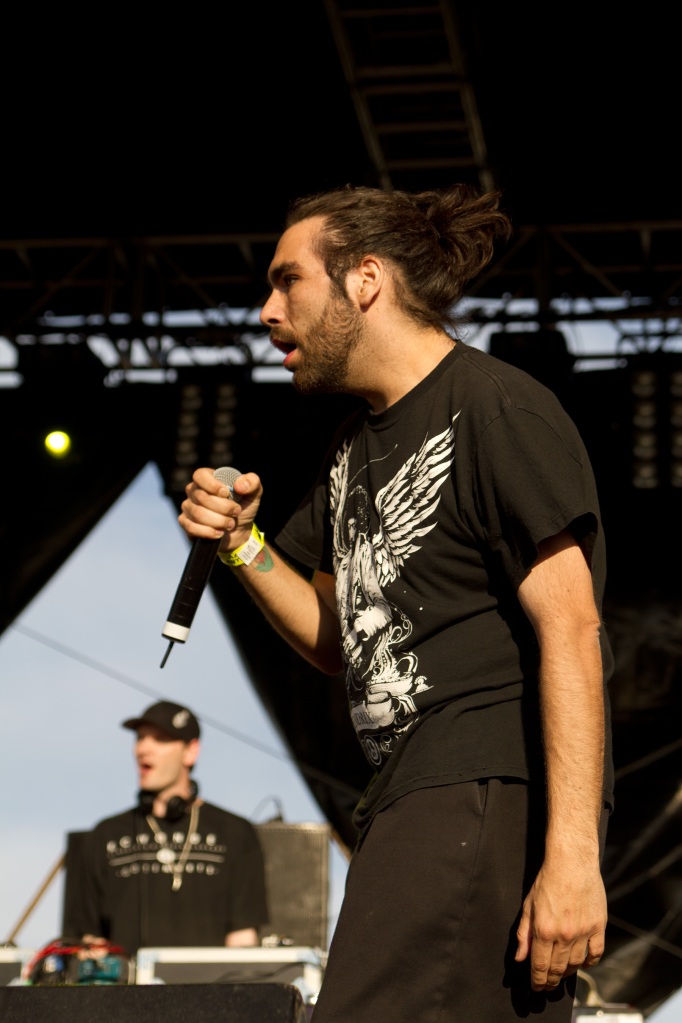