Last Saturday saw the return of the Fat as Butter festival to Newcastle. It’s now the premier music festival in Newcastle and brings headlining Australian and international acts…

I’ll keep my comments to a minimum and just show you the pics. I’ve split this into several blog posts to keep your loading times down – you can see Part 2 here and Part 3 here.

Everybody was there to see and be seen, but someone forgot her sunglasses…. 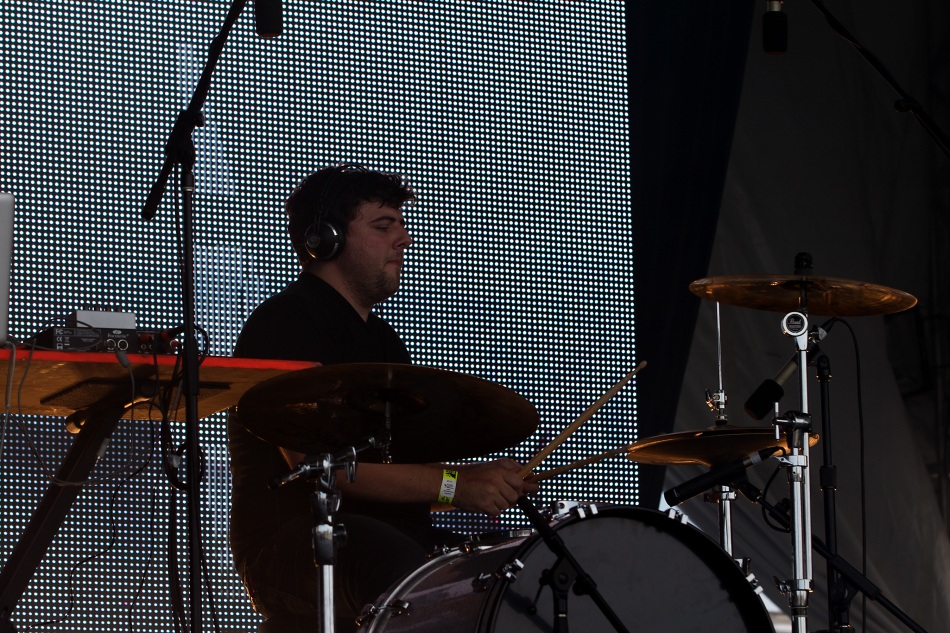 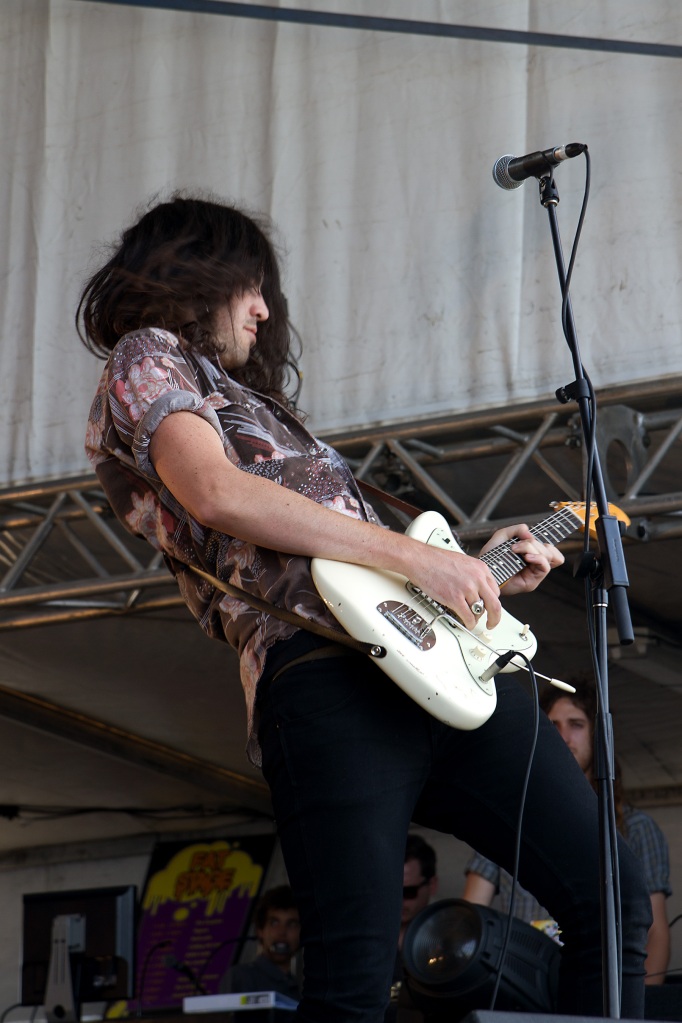 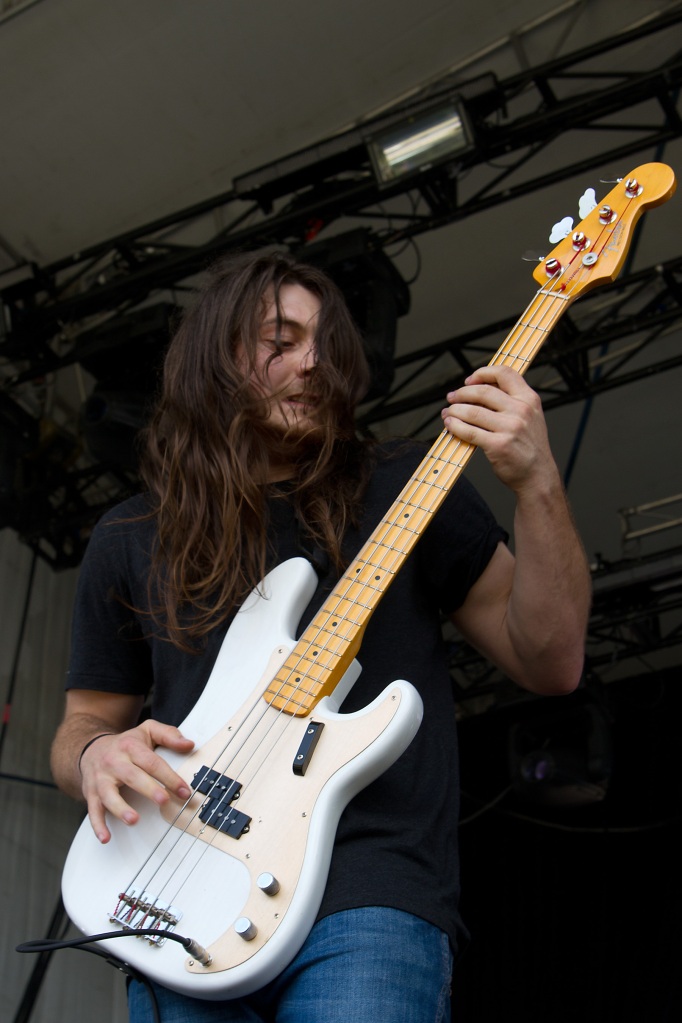 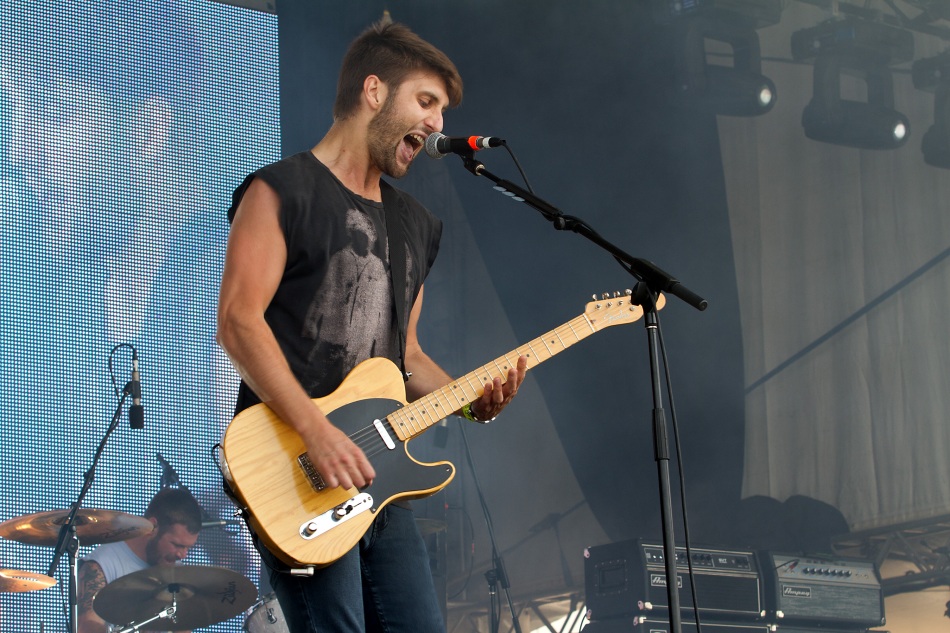 Crowd was getting slightly warmed up at this point…

And we had a bit of a quirky street performer show. I don’t think many of the punters quite knew what to make of it but I thought it was funny.

And so to Phat Photos Part 2…

This entry was posted on October 24, 2011 by Eye3PhotoDesign. It was filed under Events and was tagged with calling all cars, eye3photodesign, fat as butter, festival, Newcastle, newcastle photography, pigeons, redcoats, rock concert.